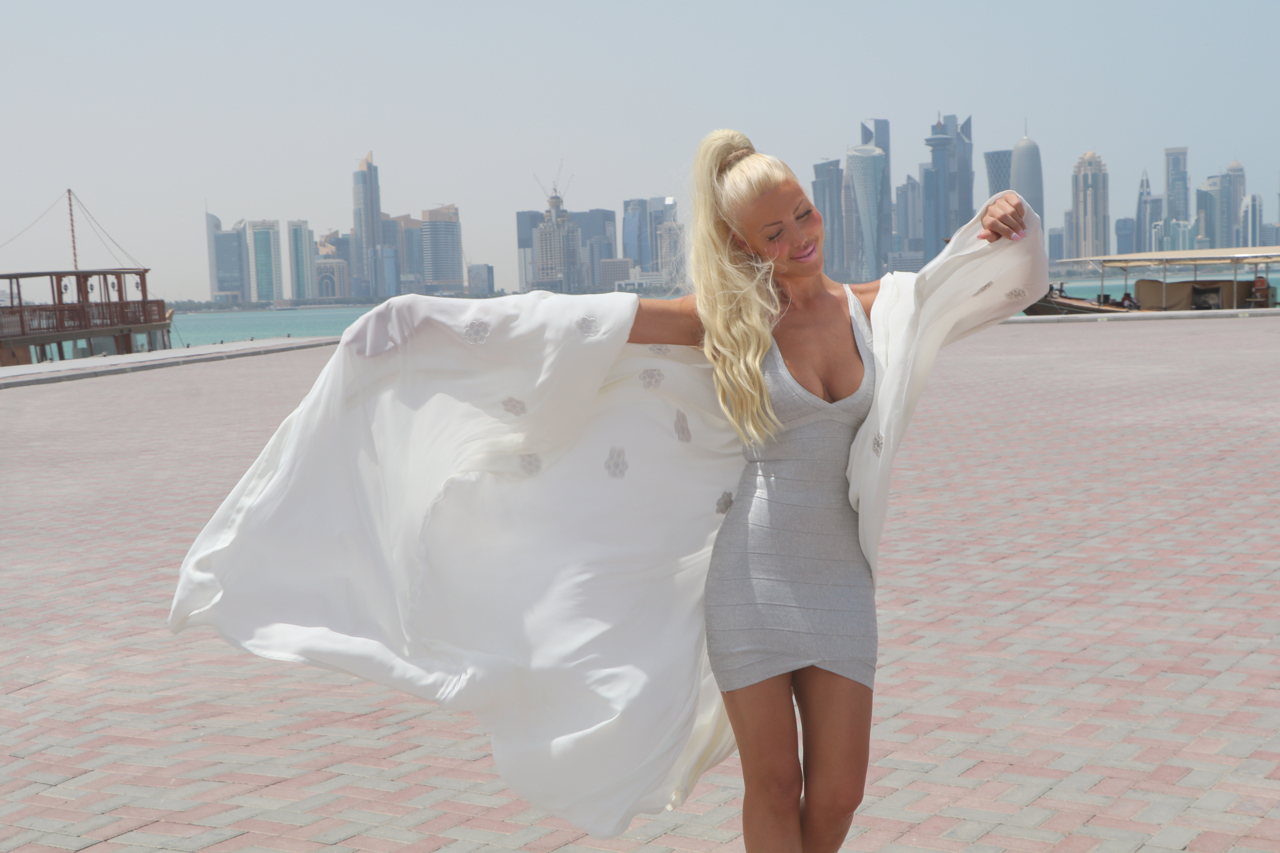 TAMARA GEE is an American singer, songwriter, producer, and classically trained vocalist. Not only a vocally powerful and soulful artist… TAMARA is one of the few female artists who writes, arranges, and produces her own music.

Tamara Gee has a vast stage and performing experiences around the world; her vocal capacity is often compared to Celine Dion. She has graced the stage with Tony Bennet, won a triple-platinum album award in Germany, performed as a celebrity contestant on Dancing with the Stars, and was a finalist in the Eurovision Song Contest. She recently recorded her album LOVE, TAMARA with multi-Grammy Award songwriter/producer Walter Afanasieff (whose credits include Celine Dion, Whitney Houston, Mariah Carey, Andrea Bocelli, etc.) 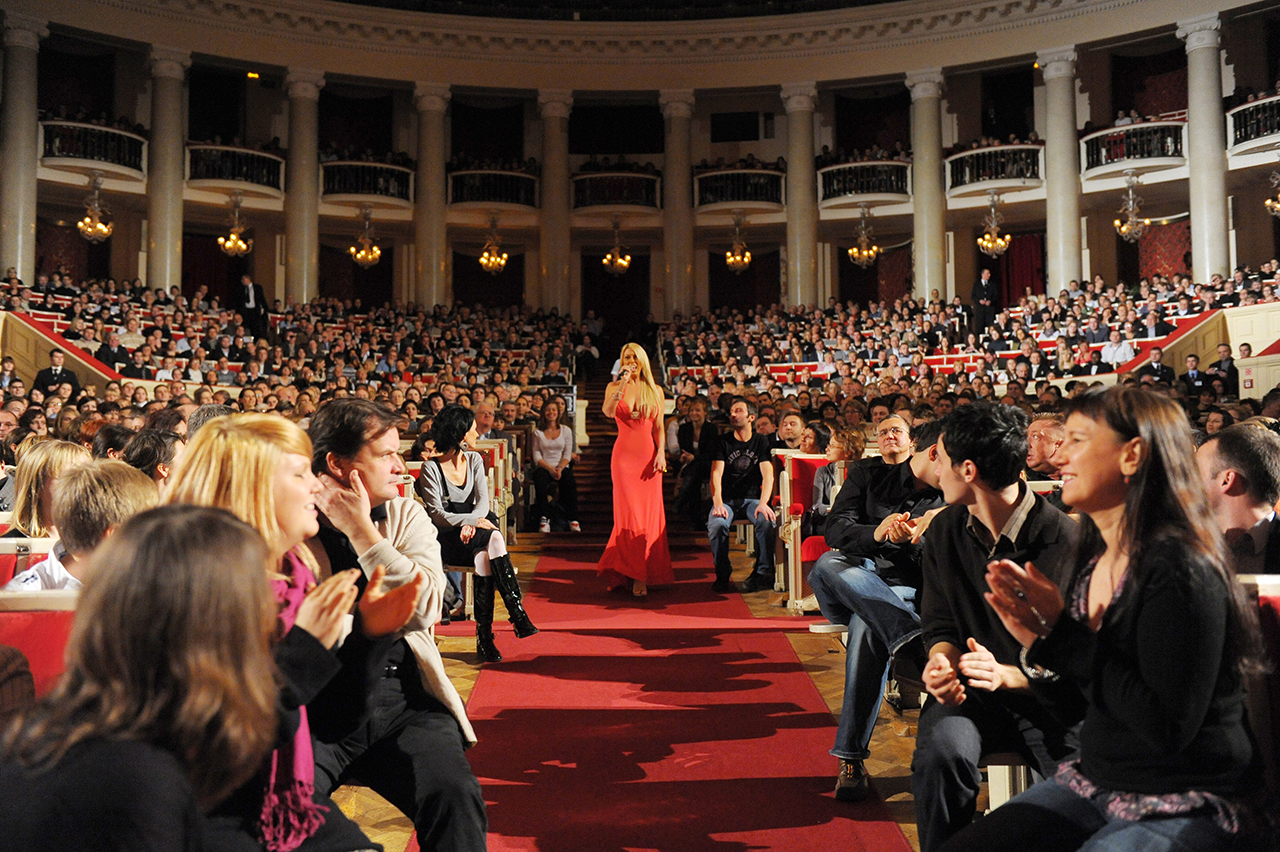 Born with a passion for music that has touched people from the core and an uncanny ear for music, she began her musical journey before she could even walk. She has been featured performing for 65,000 plus audiences from the time she was 8 years old, and ultimately hit the professional scene at age 12 not only winning various talents awards throughout her adolescence but winning the hearts of thousands of people enamored with her vocal ability and insatiable command and familiarity of the stage.

She is presently working on a new album of Love Duets featuring the top male vocalists in the world. 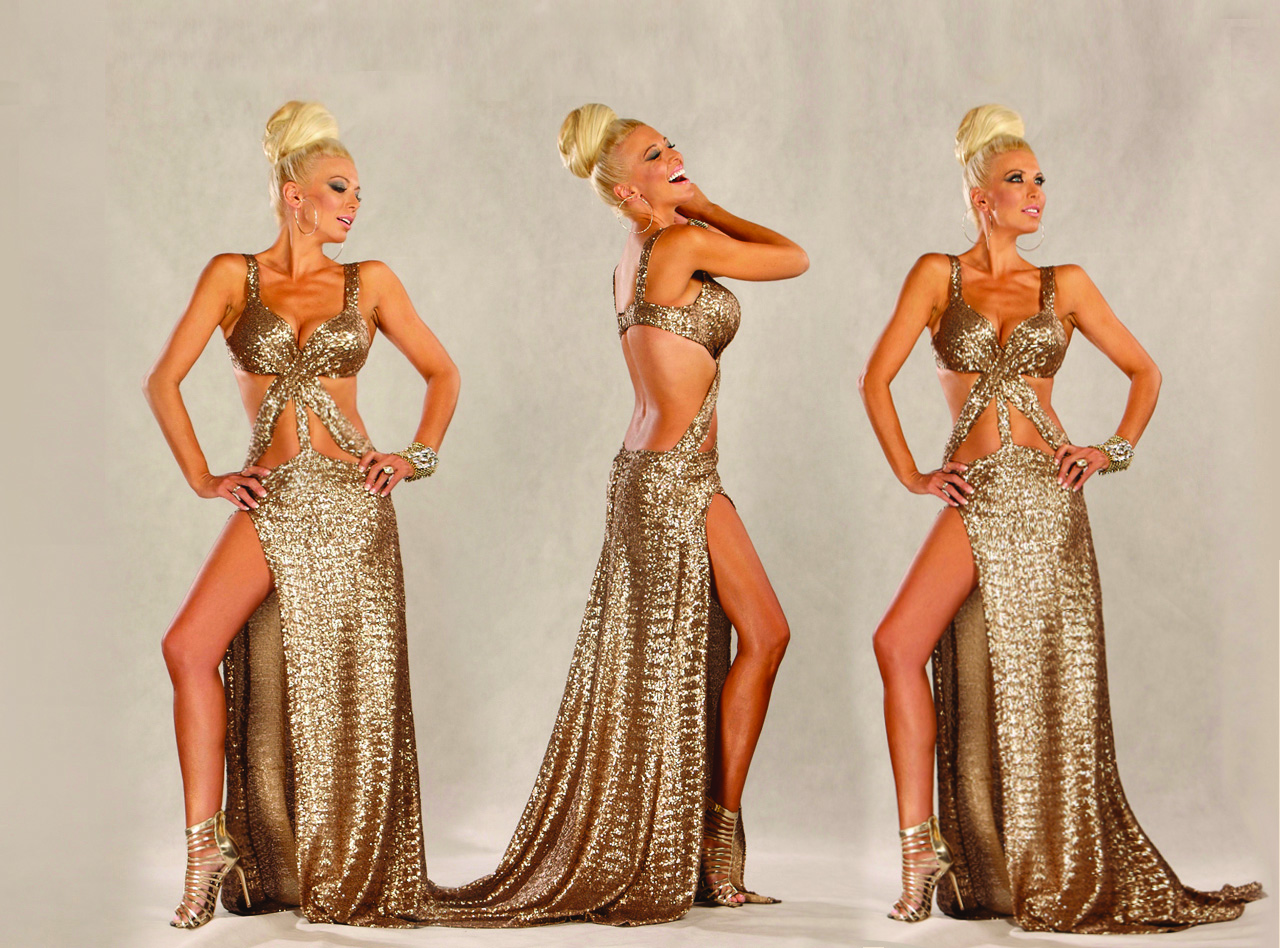